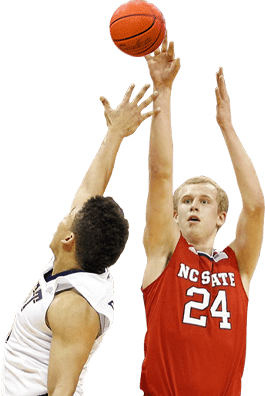 OBC is one of the most prominent summer AAU youth and high school basketball programs in the country, with roots dating to 1983!

We are dedicated to proper instruction both on and off the court. Our players meet new friends, meet mentors, and consistently take their game to another level.

OBC has been extremely successful at developing future leaders by raising the bar for dedication, expectations and integrity. Our ultimate goal is to help build a more promising future for your young athletes.

It has been well documented that OBC is the most successful AAU program in Ohio history. You can see examples of this success by checking out the alumni section of our site.  We currently have placed over 250 players on basketball scholarships and have had nearly 30 athletes go on to play professional sports.

We are the only Adidas sponsored AAU program in the state of Ohio. We consistently give our high school players the.

We are one of the most respected AAU programs in the country and this is evident by the large number of major college programs that consistently recruit our player’s year-after-year.

Ohio Basketball Club is the oldest and most successful youth and high school AAU program in the history of Ohio.

We are the only Adidas sponsored team in the state of Ohio.

Our roots date to the 1980’s and we have placed hundreds of players in college on basketball scholarships.

We have had over 30 former players go on to play professional sports.

OBC has an unparalleled record of success in Ohio in helping young player take their game and their leadership skills to the next level!

"Anything is possible" We believe in a sports world were every player on a team can gain exposure and receive scholarships. We believe you can have all your basketball needs in one program. We believe you should participate in major events and camps. For all the ballers. We believe we have created the simplest, smartest, fastest exposure package on the market today. We believe it can make your basketball choices wonderful again. Introducing o.b.c. Aau summer basketball program. With a little desire and a lot of hard work, o.b.c. Is making unbelievable things happen everyday. Contact o.b.c. Organization and start making your dream a reality. 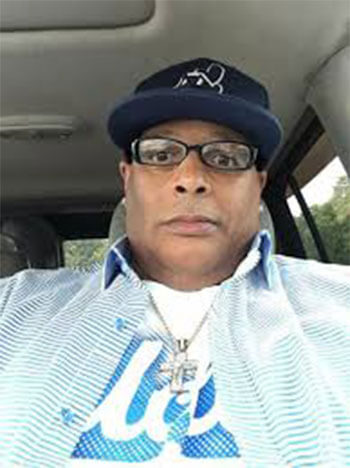 Mike is the all-time leading scorer at Max S. Hayes High School and was a two-time All Ohio selection. He started his college career at Golden Valley Lutheran College before transferring to Oklahoma Wesleyan University where he was an all-conference selection during his junior and senior seasons. Mike scored over 1,500 college points and participated in the NABC senior college All-American Game. In 2002 he was one of the Top 100 basketball players in City of Cleveland history.

Mike is currently the CEO of the Adidas sponsored Ohio Basketball Club, has been involved in AAU basketball since 1985 and has helped produce hundreds of college and professional players.

Mike graduate with a degree in sociology and psychology, with a minor in teaching and has been employed by the Cuyahoga County Board of Mental Retardation since 1985.

Joined AAU under Melvin Banchek in 1985.